Caithlin De Marris Explores the Power of a Woman

Caithlin De Marris is a musician who has been recording since the late '90s, with a career that started in the emo scene with Rainer Maria. I met the band, which I was a fan of, while I was at MTV when I booked them for a live performance in the early 2000s. They'd moved to NYC and I have great memories of seeing them at Brownie's, North Six, Bowery Ballroom, sometimes out dancing at MisShapes — all over. When I heard De Marris's new album, though, I was hooked from the first 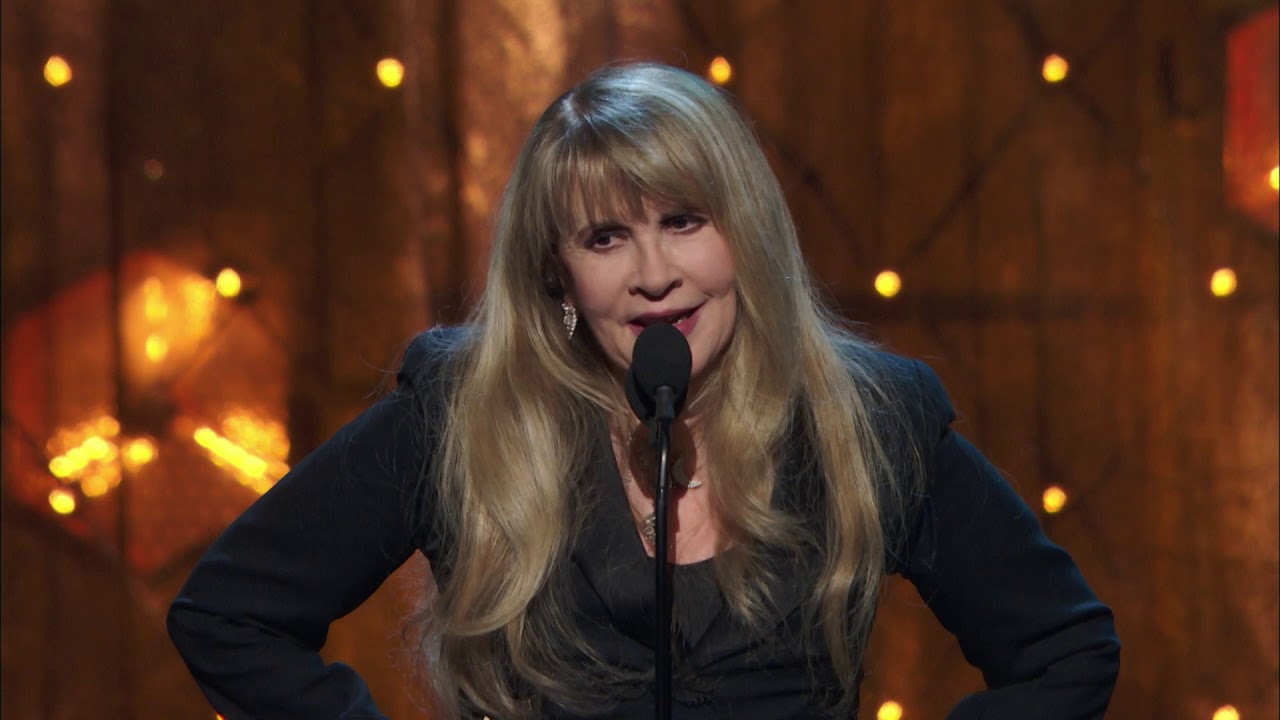 There are still not enough women in the Rock and Roll Hall of Fame. There's an easy fix.